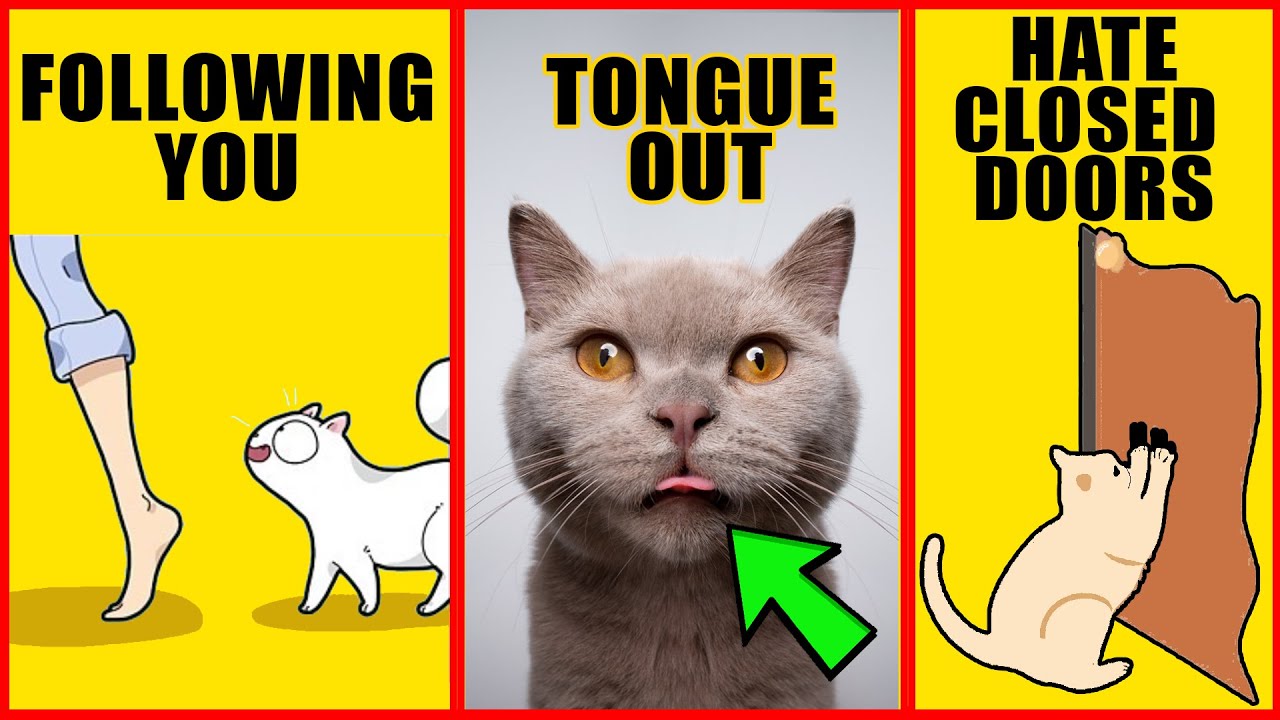 Why cats sit on anything you’re reading
You probably have noticed that cats love to sit or walk over anything you’re looking at – whether it’s a book, laptop, or newspaper.
Believe it or not, it has been happening for centuries…There are cat paw prints even on a manuscript from the fifteenth century.
First of all, those items have your scent on them. Like many animals, cats are largely guided by their sense of smell; and if an object smells like you, they want to be near it because it makes them feel safe and content.
Another reason cats like to sit on your items is because they’re very territorial. When cats walk over your stuff, they transfer their pheromones to the object, giving it a scent that’s uniquely theirs. This is a cat’s way to establish their ownership.
And remember, cats are intelligent animals, so they know that whatever you’re reading is taking up all your attention—and that’s the very attention they want for themselves. So they’ll sit or walk right over your stuff so that you’ll have to focus on them.
Why cats sneer
This phenomenon has a scientific name; It’s called the Flehman response. And this behavior isn’t limited to domestic cats. Many other mammals, including lions and horses perform this action too.
When a cat displays the Flehmen response, they’re basically analyzing a particular scent.
This response lets the scent travel along the roof of the mouth where a specialized sensory structure known as the vomeronasal organ is located.
Why cats don’t always cover their waste
In the wild, weaker and smaller cats bury their excrement to eliminate odors and prevent attracting the attention of predators.
Dominant cats that are competing for territory, such as leopards, lions, and tigers, often don’t bury their feces, sending a message that they are declaring that the area is theirs. Mountain lions even build a little hill using dirt and leaves and then deposit their poop on top.
When a domesticated cats suddenly chooses not to bury their waste, they may want to let other cats know about their presence.
Your cat may also not bury their waste if they don’t like the texture or smell of the litter. Painful medical problems, like a urinary tract infection or a sore paw, might also make a cat want to poop outside litter box.
Why cats blep
Blepping is when your cat sticks their tongue out of their mouth.
Experts say blepping is the way cats investigate their surroundings, using their sense of taste to understand what’s going on around them.
Blepping may also happen when the cat forgets to put their tongue back in after eating or grooming. It can happen when you distract them in the middle of an eating or grooming session.
Why kittens freeze when grabbed by the neck
At one time or another you’ve probably witnessed a mother cat carrying her kittens around by the scruff of their neck. This form of transport is known as scruffing.
They can do that because kittens have a reflex in which their bodies go totally limp when picked up by the scruff.
The scruff was designed by nature as a handle to transport kittens from one place to another.
Why cats follow you everywhere in the house
If you live with a feline, you’ll have noticed that they follow you everywhere.
More often than not, cats follow us around because they like our companionship. Contrary to what many people believe, cats love being with their human companions.
Another reason why cats follow you is because they want to be entertained. It’s common for felines to be bored because they often spend all their time indoors.
Cats may also follow you when they are patrolling their territory. They want to spread their scent, and to find possible intruders.
Why cats hate closed doors
If you have ever closed a door behind your cat, you probably know that a closed room is something that cats hate.
Cats may be attracted to closed doors because they want to know what is happening on the other side of it, especially if they hear or smell something that piques their curiosity.
Pawing at your closed door also indicates that your pet enjoys your company and wants to hang out with you.
And keep in mind that some cats don’t like closed doors because of their territorial nature. Cats believe they actually own your house and they get confused when part of their territory is closed off from them.
Why cats pee outside the litter box
The state or quality of the litter in the box is usually the reason of out-of-box urination. Cats are very clean animals, and they don’t like visiting a litter box that is not regularly cleaned.
The proper litter box set up will offer your feline peace and privacy, but it must still be easy for your cat to access.
Urine-marking is another reason cats may urinate out of the litter box.
Stress or medical issues are also a huge factor when it comes to house-soiling issues.