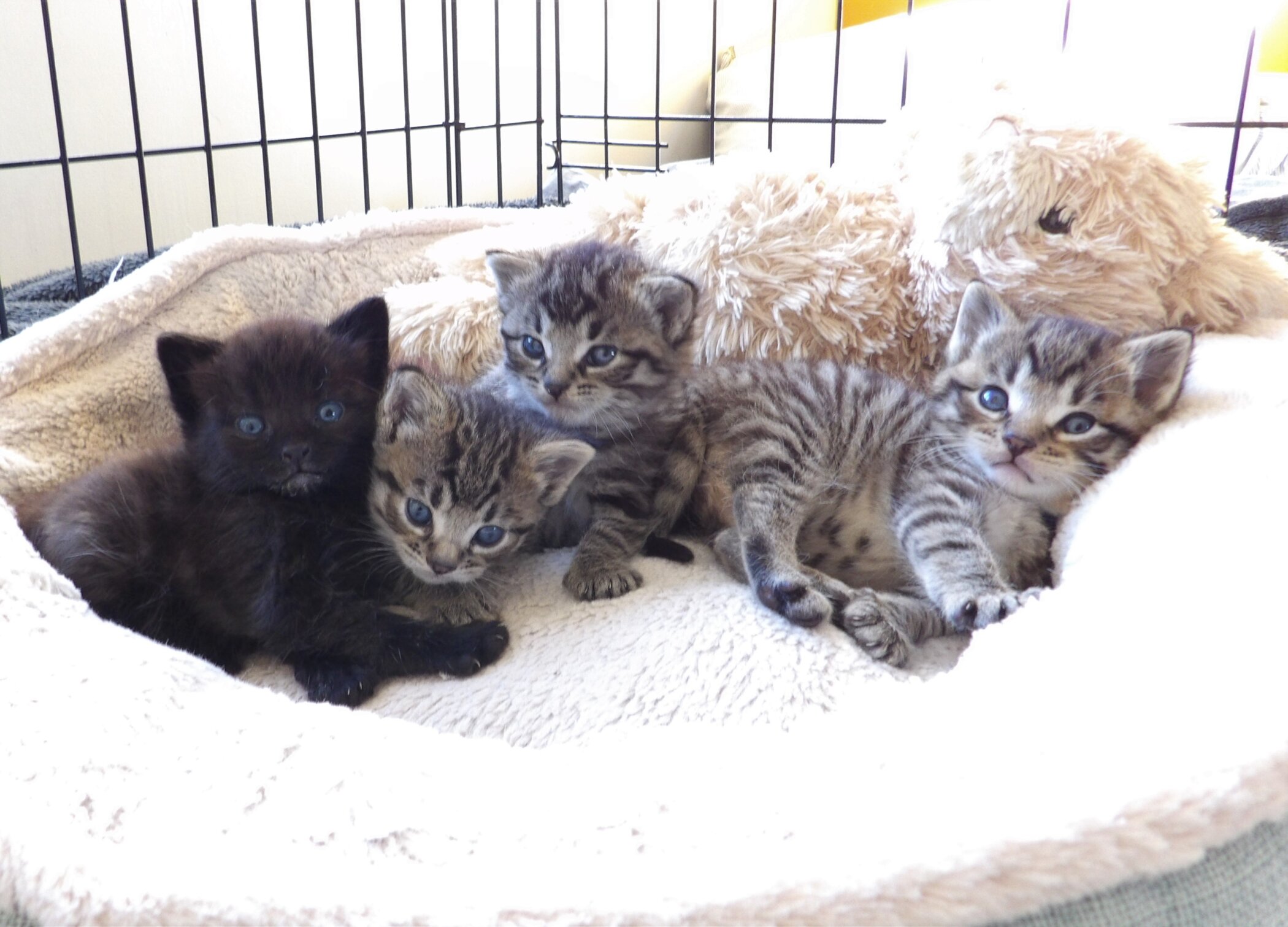 The RSPCA is appealing for information after four terrified kittens were found dumped in a carrier bag which it is believed had been thrown over a six feet-high wall.

The frightened kittens were found on Wednesday, October 6 by Tracey Baker (56) who was walking her rescue dog Dave in the cemetery in Cemetery Road, Barnsley.

She saw a tightly tied up Tesco carrier bag and assumed it was rubbish but  when Rottweiler-cross Dave wouldn’t leave it alone she went to investigate.

She then heard squeaking and when she peered inside found three terrified tabby kittens inside the main bag. 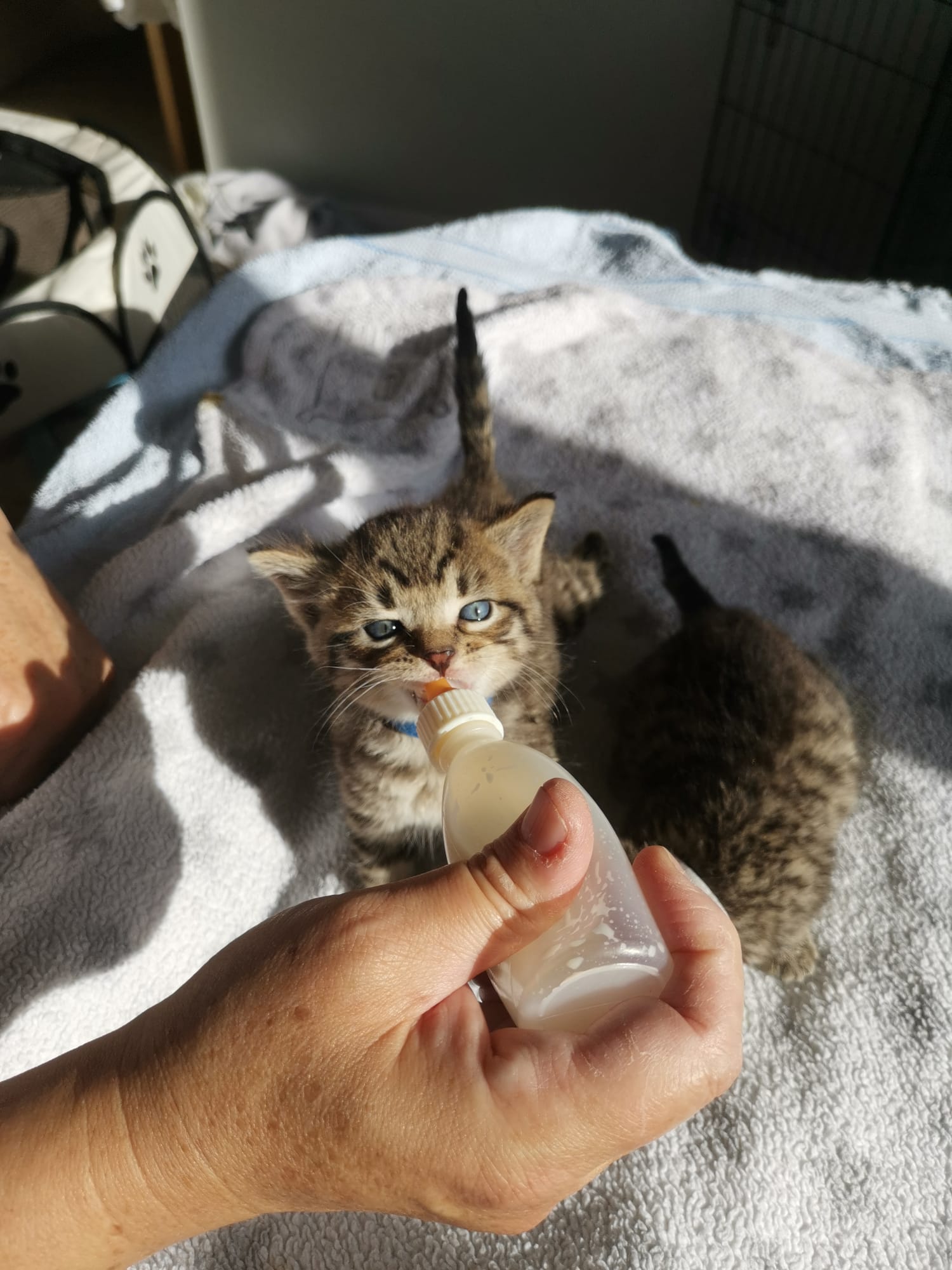 Inside this was a smaller green and white ‘Food Plus’ carrier bag and when she opened it she found a black kitten inside.

Tracey took the kittens home and alerted the RSPCA and all four kittens, aged about two weeks-old, were rushed to a nearby vets.

The black kitten was very poorly and weak and there were real fears he would not survive – but he is now doing well in the care of RSPCA Barnsley and District branch.

One of the other kittens had a damaged leg but she is also expected to make a full recovery. 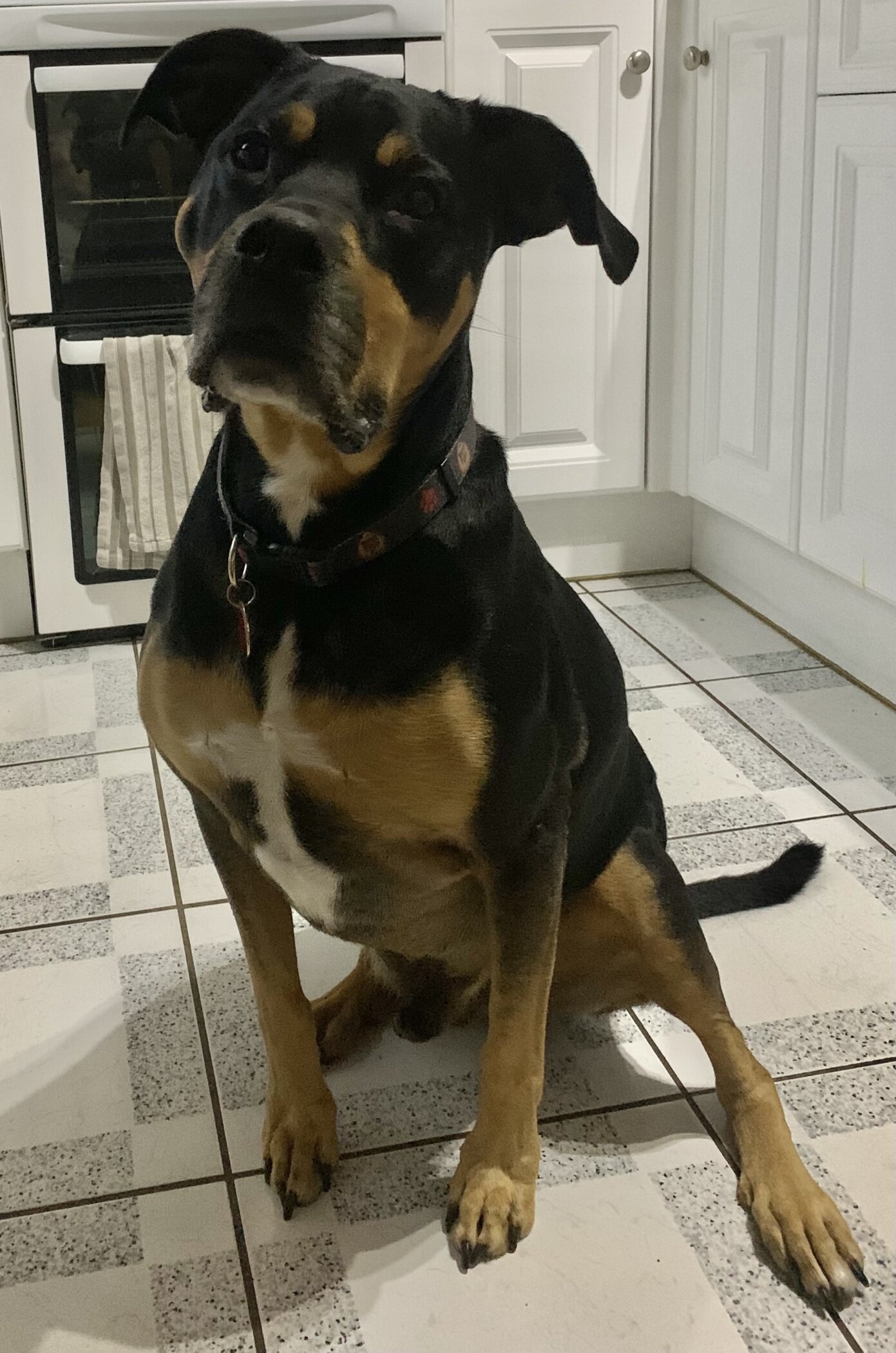 All four, two males and two females, are now in the care of a fosterer who is hand-rearing them.

As three are mackerel tabbies the fosterer has decided to name them with a fish theme so the females are Wanda and Angel (who has a damaged leg) – and the boys are Nemo (the black kitten) and Klaus (pictured above  feeding).

Jackie Siddall, from the branch, said: “The poor kittens were obviously trembling and terrified when we collected them and two were in poor health. It must have been a dreadful ordeal for them.

“I am delighted to say they are now doing well and our dedicated fosterer is hand rearing them to build up their strength as they only weighed 300 grammes – and is busy with night feeds too.

“They are all gorgeous and when they are old enough we will find them loving forever homes.”

Tracey said: “I am so pleased the kittens are now doing well and I am thrilled with Dave for finding them.

“He is a very curious boy and smells at everything but it is usually discarded food – you don’t expect to find four kittens left like this – it is so sad.” 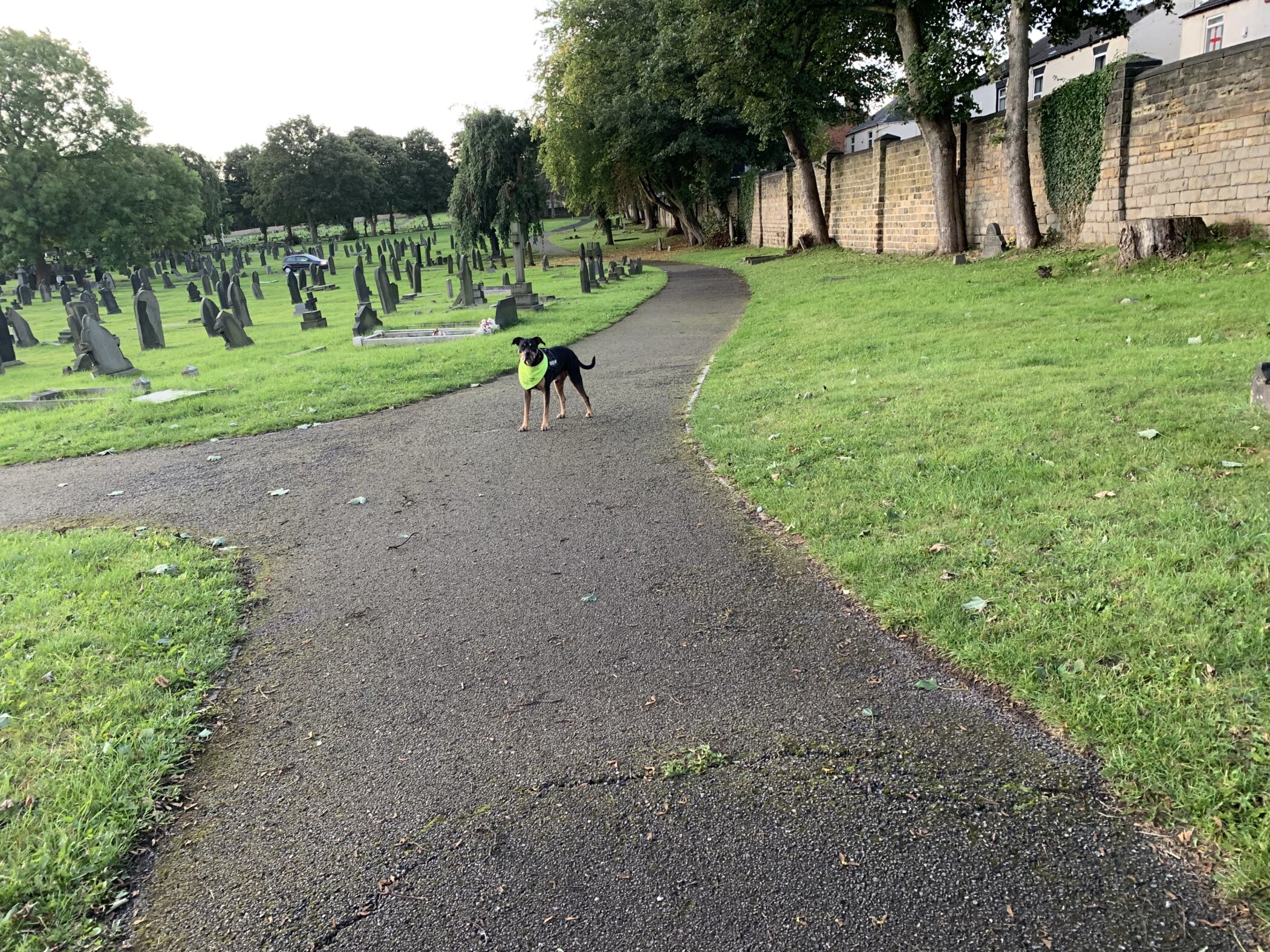 RSPCA chief inspector for South Yorkshire, Lyndsey Harris, is now appealing for information to find the ‘callous’ person responsible for dumping the pets.

She said: “These poor defenceless kittens were discarded like rubbish we believe due to their injuries they had been thrown over a six feet-high wall. They were found near where the dog in the photograph is pictured.

“It was a stroke of luck that they were sniffed out by a dog out walking. Cats and dogs are meant to be mortal enemies but in this case hero Dave saved these kittens’ lives as they would have suffered a lingering death and would have slowly suffocated.

“It’s always heartbreaking when I deal with abandonments. We are seeing increasing numbers of cats and kittens coming into our care. Perhaps in this case the  owner decided the kittens would be too much work for them so instead of being responsible and contacting a rehoming charity for help they callously discarded them and left them to die.”

Anyone who can help or who recognises the kittens and be able to identify the owner should call the RSPCA appeal line on 0300 123 8018.

To help the RSPCA continue rescuing, rehabilitating and rehoming animals in desperate need of care please visit their website.