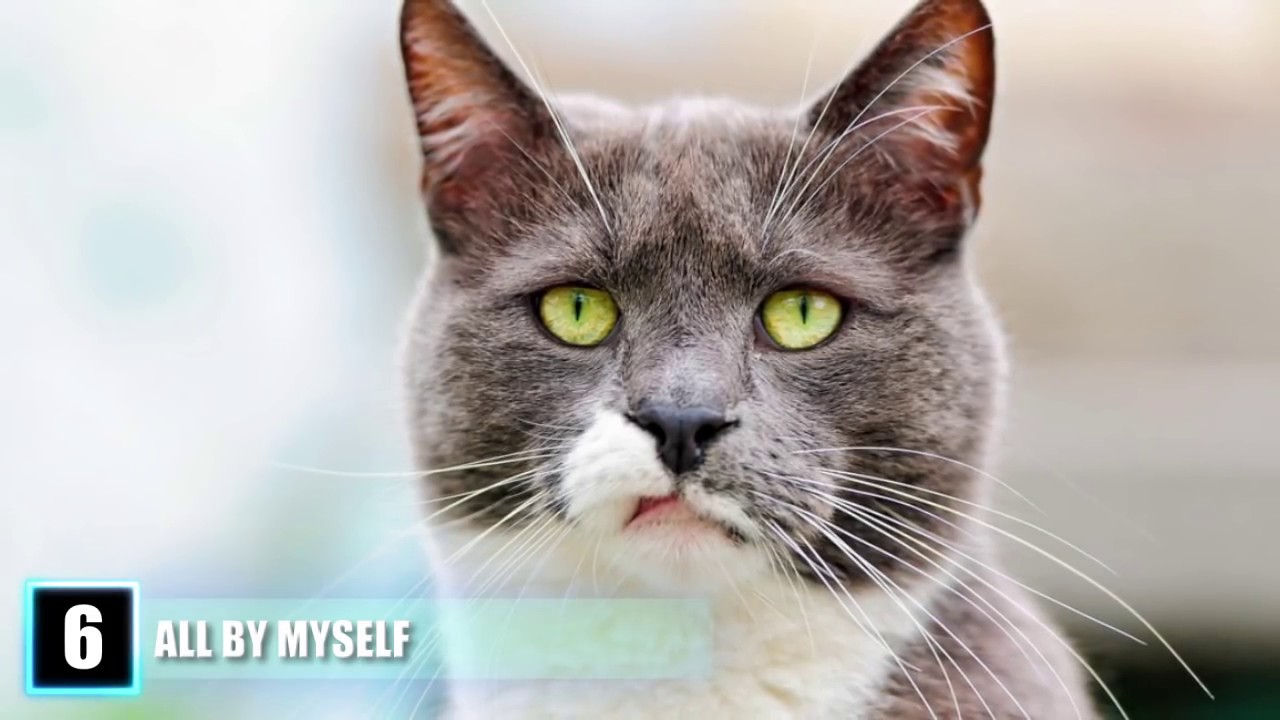 One of the odd behaviors you may have noticed about your cat is that it likes to talk a lot, especially when it spots a bird through the window. This is referred to as “chattering.” Us humans usually find the noise funny and like to record videos of our furry friends doing this; but, it is actually part of an ingrained hunting technique. Domesticated cats have no real purpose for this behavior anymore, but they still do it out of instinct. When the cat hears a bird or other critter making loud noises, it will chatter to lure it in; it observes the bird and tries to copy its call. Scientists made a discovery while studying monkeys in Brazil in 2010. They were recording the monkeys’ vocalizations when a small, wildcat showed up. This cat, called a margay, started imitating the sounds to draw in prey. This was the first documented account of a cat mimicking a prey species’ calls in the Americas.

We’re aren’t talking about Stephen King’s Pet Sematary, where your old feline companion comes back to life; no, we’re talking about all of the fuzzy… or not so fuzzy… creatures your cat likes to bring home to you. Every once in a while, a cat will bring its deceased prey back to the house and offer it to its owner. They do this for a few different reasons. The first could be that they want to share their meal with you, just like you give food to them, and they consider you a member of their family. Another reason they might do it is to show appreciation; they will offer the prey as a present, even though you probably don’t want it. A third possibility is that they are presenting it as a trophy to show you what they view as an accomplishment. So, don’t freak out if your cats bring you a critter now and then; it might seem morbid, but they mean well.