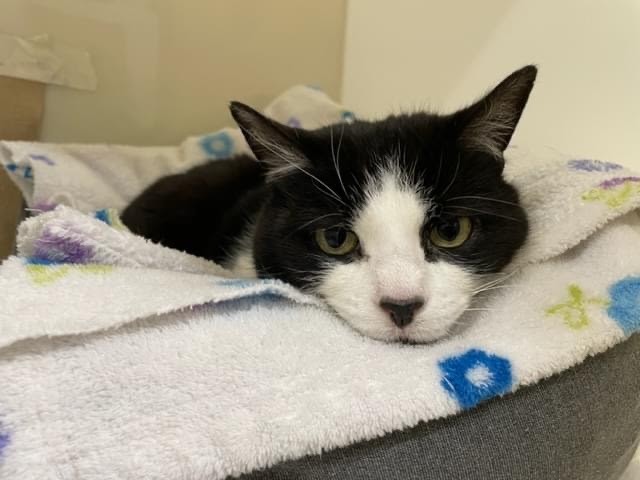 Stapeley Grange in Nantwich is looking for new homes for Heidi and Maddie.

Two cats who were rehomed by the RSPCA as kittens, are unexpectedly back in the charity’s care again ten years later.

Staff at Stapeley Grange Wildlife Centre and Cattery are once again looking for new homes for Heidi and Maddie after a change in circumstances meant that their owner could sadly no longer keep them.

The sisters, who are both black and white, were just tiny kittens when they were first cared for at the Nantwich centre – and subsequently adopted – back in 2012.

Stapeley Grange manager Lee Stewart, said: “It’s very unusual to see the same cats again a decade later and it quickly became apparent to us once we’d started looking after them that Heidi and Maddie were both independent characters who preferred their own space, rather than cohabiting with their sibling.

“So we decided to separate them into individual pens and they both seemed to relax, which is why we think it will benefit them to be rehomed on their own.

“While they are now middle-aged and not kittens anymore, they are both friendly and affectionate cats who enjoy a fuss and human company and we really hope to be able to give them a happily ever after second time around.”

Now Heidi has her own space, she has become far more relaxed and is able to access her food away from her sister.

Although she can be a little shy to start with, she’s a very sweet and affectionate little cat who wants nothing more in life than a comfy lap to sit on. As soon as you crouch or sit down, she jumps up and happily settles down, purring loudly. She will shower you in cat kisses and is very partial to having her chin scratched. 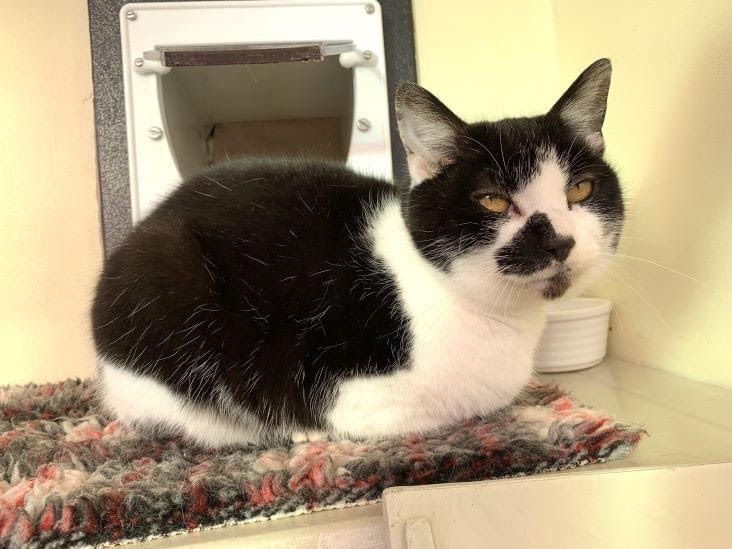 Heidi likes to spend her time in the outdoor section of her pen, listening to the birds and watching the world go by, so staff think she would make a wonderful, easy-going companion for someone.

As a cat who prefers her independence, she would be happiest in a quiet adult home as an only pet with access to a safe outdoor space.